Toward a History of Black AIDS Activism

Toward a History of Black AIDS Activism

Join historians Dan Royles and Antoine Johnson for a conversation about the long—and little told—history of responses to HIV/AIDS in African American communities. They'll discuss Royles's book To Make the Wounded Whole: The African American Struggle against HIV/AIDS, Johnson's research on the impact of HIV/AIDS on the Bay Area's Black communities, their favorite finds in the UCSF archives, and more.

Dan Royles is an Assistant Professor of History at Florida International University in Miami, where he teaches courses on United States, African American, LGBTQ, public, and oral history. His first book, To Make the Wounded Whole: The African American Struggle against HIV/AIDS, was published in 2020 by University of North Carolina Press. He also runs the African American AIDS History Project, a digital archive of responses to HIV/AIDS in Black America.

Antoine Johnson is a History PhD candidate in UCSF's Humanities and Social Sciences program. His dissertation examines Black AIDS activism in the Bay Area and ways structural racism increased African Americans' disease vulnerability. His dissertation is tentatively titled, "The Other Epidemic: AIDS, Activism, and Anti-Black Racism in the Bay Area, 1981-1999," which he will be defending next April. 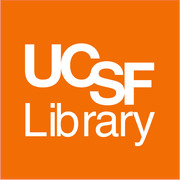 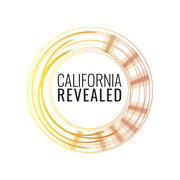 Uploaded by CharlieMacquarie on December 10, 2021